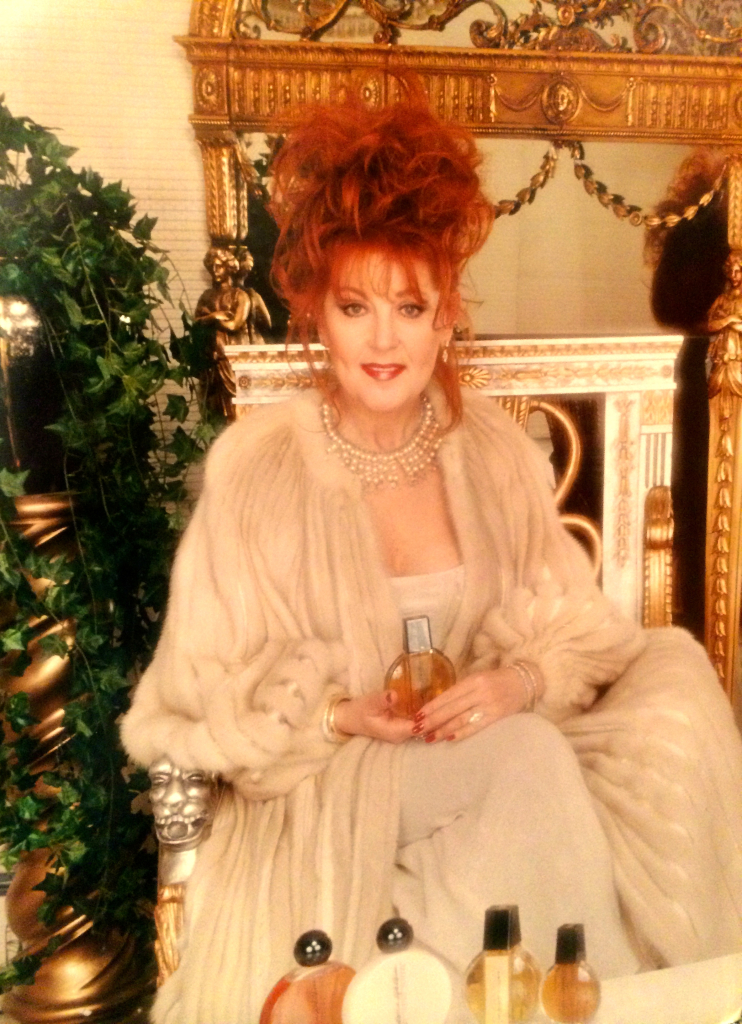 The Story behind Contessa Helena Fragrances.

As a child Helena Kantos was enchanted with the wildflowers that grew on the grounds of her parents summer home in Greece. She loved to collect their petals as well as lemon blossoms that grew in the nearby groves. She collected the petals in a bottle and suspended them in a well in her backyard. Months later, she retrieved the bottle and voila! She had created a magnificent perfume. After that experience, the delighted young lady made up her mind that one day she would go to America and make her own perfume.

Years later, Helena was able to fulfill part of her dream and came to America at age 15 with her family who emigrated to Chicago. She became a successful entrepreneur and designer of couture, and eventually opened a boutique on Michigan Avenue in Chicago, that is still bustling today. She often thought about creating a signature fragrance, as her childhood memory had been forgotten over the years.

Shortly after the death of her father, Helena had a dream, which she relates: “My father came to me in my sleep, it was so real that I sat upright in bed and I was shaking. He said to me, Helena, remember the backyard, remember the backyard”. At first it made no sense, then suddenly it dawned on her: the cyclamen, the lemon blossoms, the well, she had her perfume.

Early that summer morning when she awoke, she phoned her cousin in Patras, Greece, and asked him to return to the family’s summer home immediately. The grounds were in tact, and she instructed him to collect the fragrant petals. She requested that he ship them to her immediately and explained her revelation. The aroma was still fresh when she received the package, and Helena took the mixture to a knowledgeable friend who pointed her in the right direction, to the right “house” in France, the respected Givaudan-Roure, Inc. (The same house that created Elizabeth Taylor’s perfume, White Diamonds!

Helena Kontos worked on the product formulation and modification along with the packaging design for three years prior to introducing it to the market. Finally the rich, provocative, enticing and seductive fragrance Contessa Helena Eau de Parfum was born.

Contessa, as she is referred to in the business, has manufactured and distributed the fragrance line on her own as well as designing couture clothing and managing her boutique for the past nine years. Contessa Helena has consistently been in the top 30 fragrances in the retail stores that carry the line, with minimal marketing support to aid in this ranking. The products speak for themselves. The line is a proven winner. 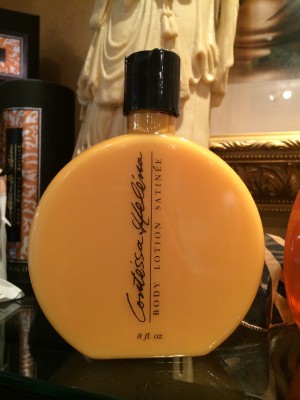 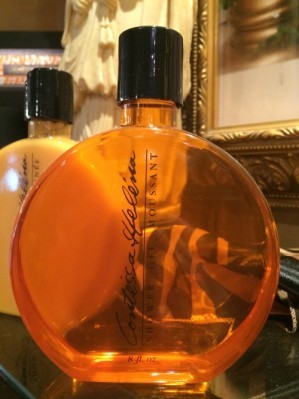 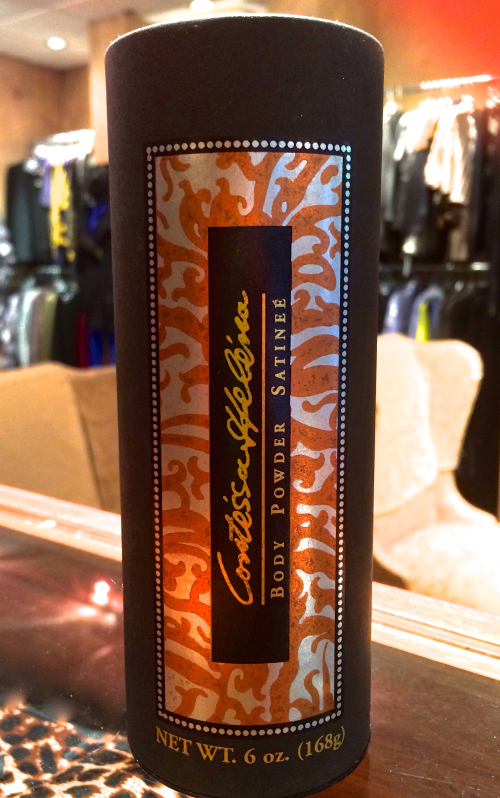 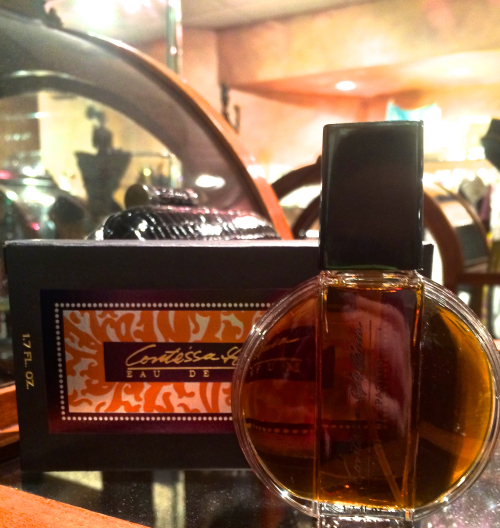 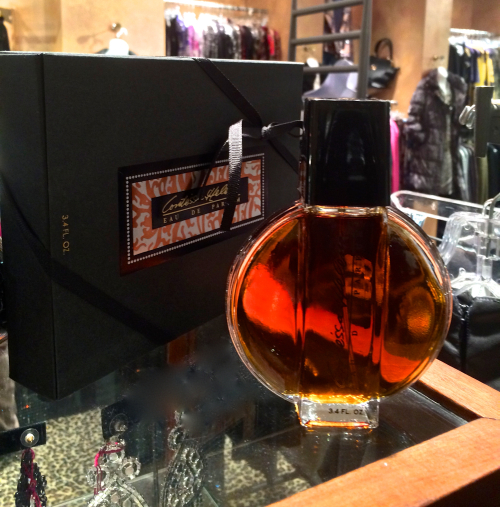 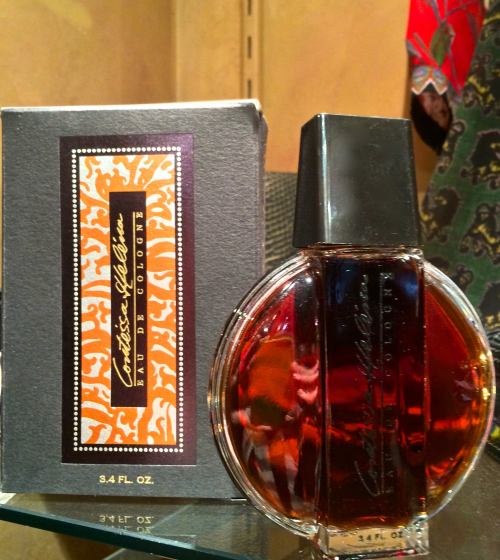 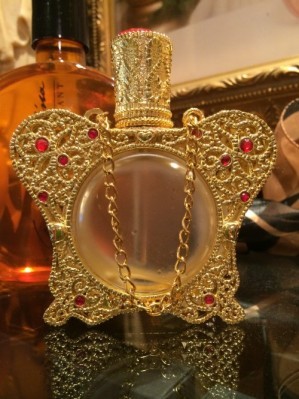 QUESTIONS ABOUT OUR FRAGRANCES

Questions, issues or concerns? I'd love to help you!